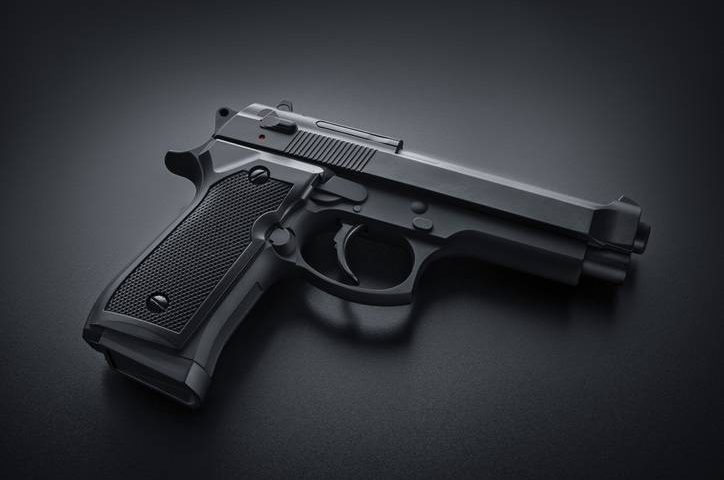 Unlawful Carrying of a Weapon

Texans love their guns and the rights provided under the 2nd Amendment to the Constitution. In fact, many law-abiding Texans take the time to get a concealed handgun license (CHL) or license to carry (LTC). These terms are interchangeable although LTC is the formal term since 2017. However, even legal gun possession can become an unlawful carrying of a weapon charge if you are carrying your firearm while driving while intoxicated (DWI). A DWI with a CHL / LTC is serious.

What is Unlawful Carrying of a Weapon (UCW) in Texas?

Section 46.02(A)(2)(A) Of The Texas Penal Code states that an individual engaged in a crime may be charged with unlawfully carrying a weapon even if they posses a valid license to carry / concealed handgun license. Even a legal gun owner arrested for DWI will be charged with two offenses:

UCW in Texas is a Class A Misdemeanor, which is punishable by up to 1 year in a county jail and a fine of up to $4,000. These penalties are in addition to DWI penalties. Essentially, this additional charge carries double the level of punishment that a first-time DWI would ordinarily carry

How Can You Defend Against a UCW Charge?

The best way to avoid a conviction for unlawful carry is to beat your DWI charge. No conviction means no unlawfully carrying a weapon.
There are many defenses against a DWI. These include:

In addition, there are steps you should take in your own defense.

An experienced DWI lawyer will know how to create a DWI defense that will help you avoid both a DWI conviction and the consequences that come with an Unlawful Carrying of a Weapon charge. If you are charged with a DWI with a CHL, give yourself the best opportunity to avoid the penalties that come with multiple criminal charges and contact Houston DWI Attorney Clyde W. Burleson P.C. at 713-628-1503 for a free consultation.