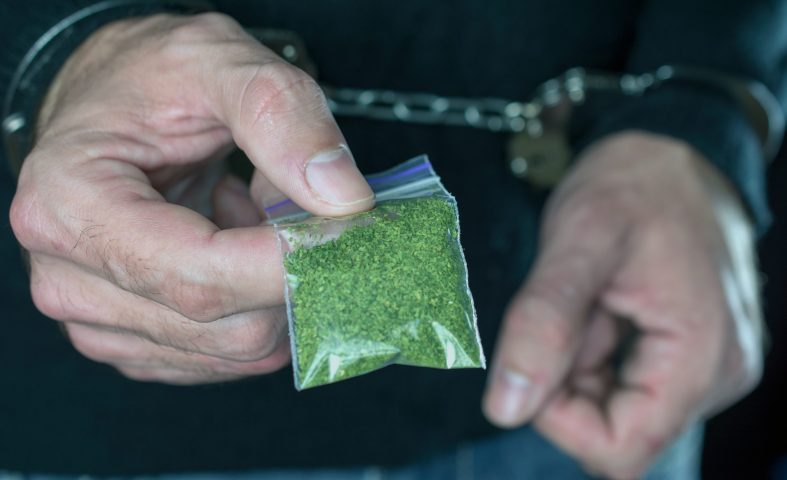 Even if the legalization of marijuana in Texas become a reality, it still will be illegal to drive under the influence of the drug.  Chapter 49.04 of the Texas Penal Code states you can be found guilty of DWI if it is shown that either you lost the normal use of your mental faculties, physical faculties, or you had a BAC of .08 or greater at the time you were driving; impairment can be due to alcohol, a drug, a controlled substance, a dangerous drug, or a combination of both alcohol and drugs. You can also be charged with being in possession of drug paraphernalia, even for common household items.

The Effects of Marijuana on Drivers

The effects of marijuana can impact a person’s ability to drive, specifically by impairing your mental faculties of motor coordination, judgement, and reaction time.  Some of the effects of marijuana can include altered senses of time and space perception, changes in mood, impaired memory, and impaired body movement.  When taken in high doses, the effects can include delusions, hallucinations, and psychosis.

Any amount of THC from marijuana found in a person’s system is enough to charge the person with DWI.  However, unlike with alcohol where a 0.08% BAC is the legal limit of alcohol you can have while driving, there is no specified amount of THC that can be considered legal while driving.

The most common method currently used to detect THC is a blood test.  While a blood test can determine the presence of THC, it is not a completely reliable way of determining if a person was intoxicated by marijuana while driving.  Another way the police may determine what, if any, drugs a person may be on is to summon a “Drug Recognition Expert” to the scene to interview the person.

Penalties for Driving Under the Influence of Marijuana

In Texas, a first DWI conviction is a Class B misdemeanor. As a result, penalties for a first conviction may include:

A second DWI conviction is a Class A misdemeanor. Therefore, penalties for a second conviction may include:

You Need a DWI Lawyer to Defend Your Marijuana DWI Case.

Above all, if you are facing DWI charges in Houston or the surrounding area, contact contact Houston DWI attorney  Clyde Burleson immediately at 713-628-1503.  You only have 15 days to save your license by requested an ALR hearing so do not delay.

Can Household Items in your Vehicle Lead to Drug Paraphernalia Charges?

In short, the answer is yes. In fact, many common household items are drug paraphernalia.…