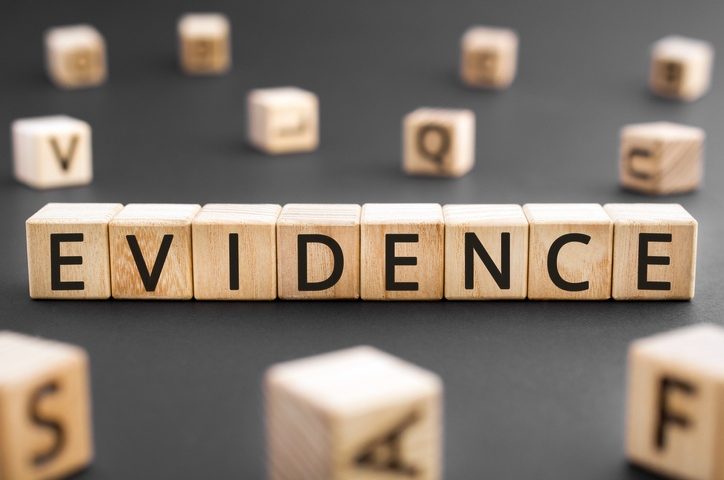 A DWI conviction requires key elements are proven beyond a reasonable doubt. As a result, if the evidence is weak or the prosecutor is unable to prove these elements, the Court will dismiss the charges.

According to Texas Penal Code 49.04, the District Attorney must be able to prove two things:

Proving the Defendant Was Driving

In other cases there may be no witnesses or admissions. Consequently, the prosecution may try to prove that a defendant was driving by using circumstantial evidence. This can include:

The prosecution must be able to prove that the defendant was under the influence or had a BAC of 0.08 percent or higher at the time of driving. To do this, the prosecution will rely on the results of the breath or blood test. Drivers must be observed prior to testing to ensure they do not do anything that creates higher BAC results.

The prosecution may have to provide expert testimony regarding retrograde extrapolation to explain how the results of a test taken after the time of driving can accurately show the defendant’s BAC when driving occurred. The defense can also present expert witnesses who may be able to show why the defendant’s BAC at the time of driving was under 0.08 percent and subsequent test results reflected a rising blood alcohol level.

If the defendant refused testing, the prosecution would have to prove he or she was under the influence with other evidence. This may include:

When you drink alcohol, it is absorbed by your body.  The more drinks you consume,…

An ALR hearing is often the most important part of preparing your DWI defense. Why?…

How Much Does a DWI Lawyer Cost?

If you are arrested for DWI in Houston, you need a DWI lawyer. Call Clyde…

Is There an Online Search to Find People Arrested for DWI?

If a friend or family member have been arrested for DWI, it can be very…

“You have the right to remain silent.”  Everyone has heard these words known as Miranda…