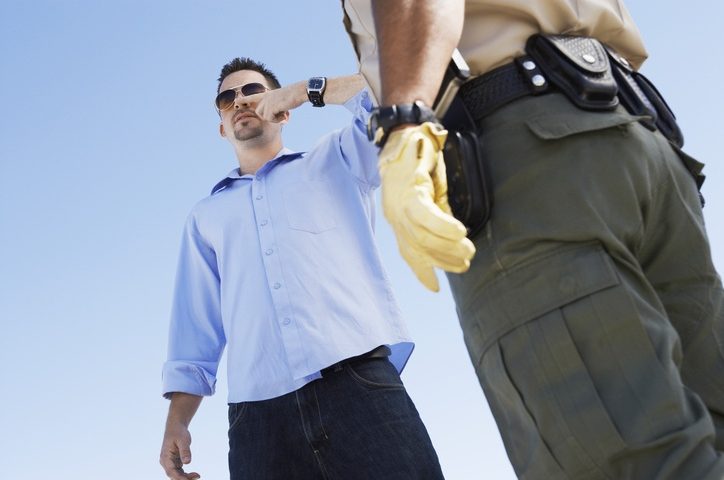 Three field sobriety tests are used to provide cause for a arrest that are necessary for a DWI conviction. These tests were created by the National Highway Traffic Safety Administration (NHTSA) in the mid to late 1970s. By 1981 police officers began to administer these SFSTs on individuals suspected of DWI. The problem with these three tests is that they are flawed in several ways and do not provide a scientific or consistent determination of intoxication.

Nystagmus is a condition of involuntary (or voluntary, in some cases) eye movement, acquired in infancy or later in life, that may result in reduced or limited vision. Due to the involuntary movement of the eye, it has been called “dancing eyes”. A drunk person will have difficulty in tracking a moving object and the jerking movement will be greatly exaggerated. Officers performing a HGN test are looking for 3 clues per eye (6 total) that they can use to determine that you are over the legal blood alcohol content (BAC).

Failing 4 will lead to arrest. In addition, while the NHTSA manual is extremely specific about what an officer must do when performing this test, it is ultimately a test that is 100% up to the opinion of the arresting officer.

The Walk and Turn is a test of divided attention. There are 2 stages of this test:

After that, the officer will look for 8 different clues to determine inebriation. Failing 2 will lead to arrest.

Failing 2 will lead to arrest. Once again, the scoring is completely subjective and 100% up to the opinion of the arresting officer. In addition, they do not take into account any past or present injuries.

The One-Leg Stand is another example of a divided attention test.

There are four cues or clues that a police officer is looking for on the One-Leg Stand Test. Failing 2 will lead to arrest.

Much like the first two tests, the majority of this is subjective and doesn’t take into account any past or current injuries or even physical condition of the test recipient.

Critics of these test often question the statistical evidence behind them, and the ability of the officers to administer the tests and judge for impairments. For instance, a study by Patrick Barone in “Standardized Field Sobriety Testing” asked 14 police officers to view the videotapes of 21 sober individuals being put through a series of both field sobriety tests and “normal-ability” tests such as walking, knowing their address, and similar. After that, the officers believed that 46% of the participants had too much to drink. In addition, 15% of the officers viewing the normal-abilities videos thought the individuals had too much to drink.

In “Field Sobriety Tests: Are They Designed for Failure?”, the authors concluded that SFSTs must be held to the same standards the scientific community expects of any reliable and valid test. In addition, the NHSTA initially started with 6 tests as part of their research. In the end, they chose 3 as sufficiently reliable and accurate:

Above all, the science used for Standardized Field Sobriety Tests is flawed.  In other words, don’t leave your future in the hands of opinions and pseudoscience posing as fact. Contact Clyde W. Burleson, P.C. and make sure that your rights are being protected! 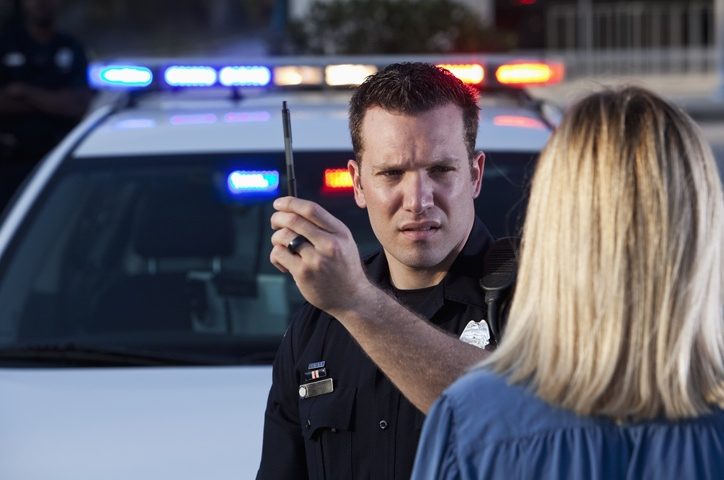 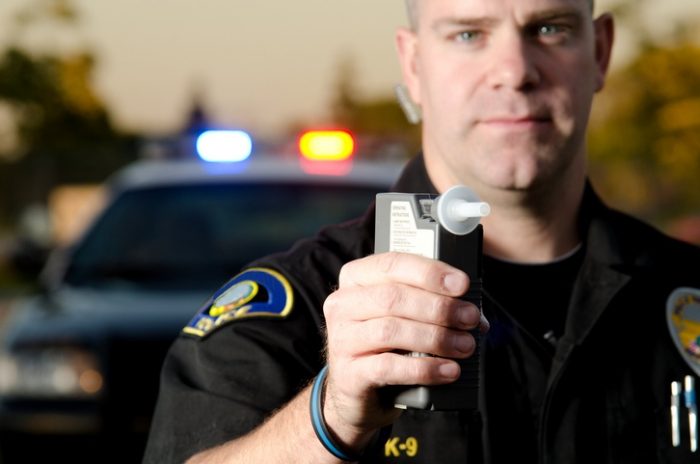 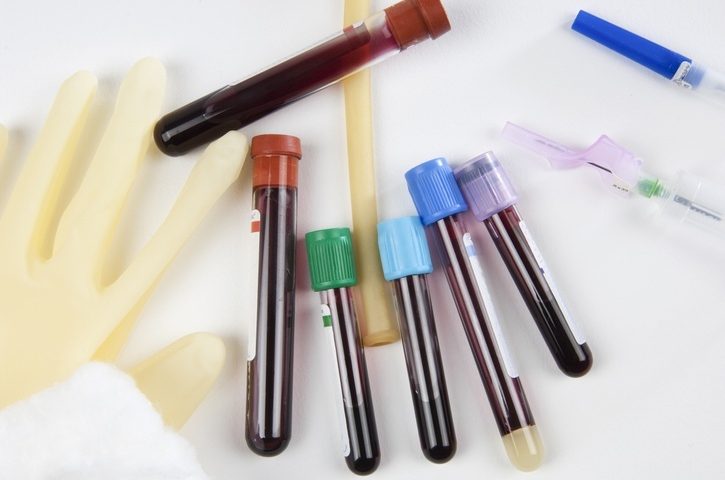 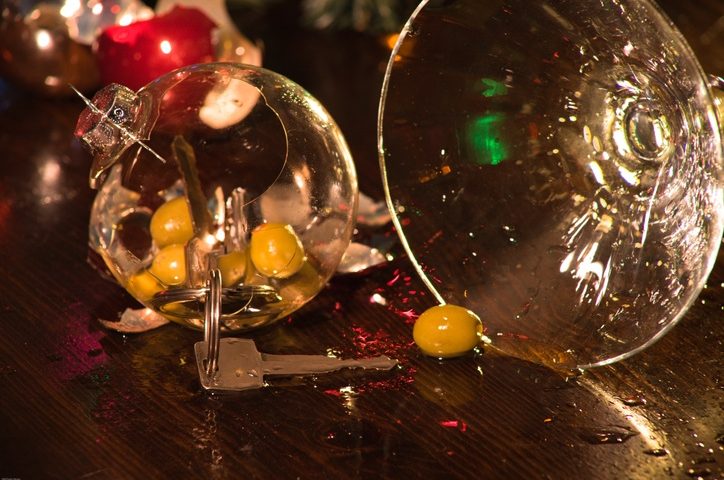